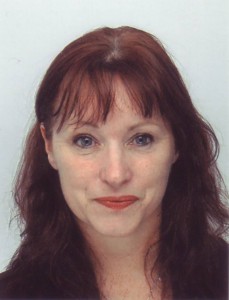 Josephine Littlejohn is an author and researcher from a mixed Muslim/Catholic community in the UK. She spent her early career working within the Muslim women’s community in Bradford, facilitating the founding of writing workshops for Muslim women . She now lives outside Exeter and writes ancient historical fiction and minority
religion non-fiction.

Egypt without the hype… and away from Cairo