The Islamic (re)conquista of the West 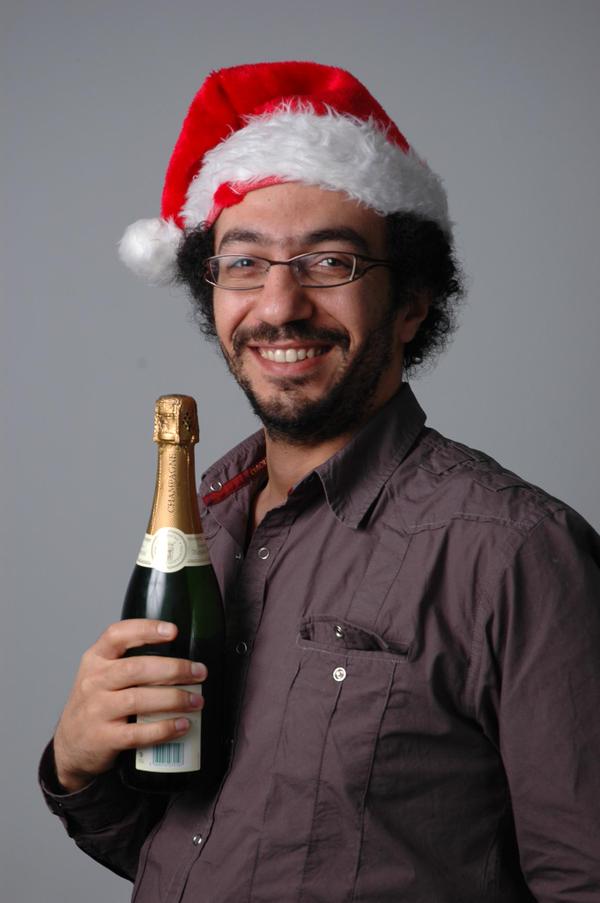